Uprising in the east; uproar in the north – but Nigeria go survive | Ripples Nigeria 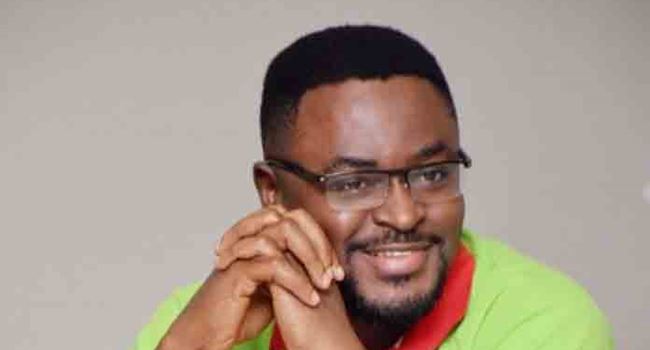 Nigeria is at a tempestuous crossroads. It will be a failed attempt at casuistry to play down the multi-pronged encumbrances the country is contending with. All is not well. It appears when attention is turned to one problem, another irritation materialises angling for notice. Nigeria has never been this tried and tested by in situ tribulations since the return of democracy in 1999.

Troubling times. While the country is still held in solitary grief by the violent pursuits of Boko Haram, bandits and kidnappers, another deadly insurgency rises, like the sun on its most vexed day, in the south-east. Nigeria is at war on all fronts. The country is like the biblical Israel hedged about by hostile neighbours. However, Nigeria’s case is quite peculiar. Those assaulting the nation are not aliens but citizens born and raised in the country.

One of the most fragile defence operations to prosecute is that involving the state and its citizens — because in this case the adversary is an insider who blends with the civil population. Also, there are limitations in the application of force in dealing with internal crisis. A government must not be seen to be ruthless against its own people. It is must be seen to be measured in its response to internal threats. An escalation of state force could tick off the alarm of humanitarian agencies and wary citizens. So, it is a tough call dealing with internal conflicts.

We cannot excuse our own role in this cataclysm. Years of directionless, insensitive, duplicitous and reactionary leadership from the 1960s to date led us down this primrose path. It will be uncharitable to stack up the blame for the parlous state of things on any single Nigerian leader. All the leaders, past and present, have a sizeable share in the blame pile.

For example, we cannot excuse the disingenuity of those who poisoned Nigeria’s federal structure by abrogating regionalism and foisting a unitary system on the country in the 1960s. We cannot obviate the duplicity of those who created states to be unequal and who carved out portions of the country in a quest for vengeance and native politics in the late 60s; 70s, 80s and 90s. States were not created out of economic viability but for concerns by the prevailing insular interests.

We cannot also dismiss the underhandedness of those who infected the federal civil service with the virus of corruption and who polluted the political system with the introduction of the presidential system of the government in the 1970s.

And of course, we cannot consign to oblivion those who palmed off a military document to the nation as constitution in 1999. It took years of cancerous growth and attrition decay to get us here. There is enough blame to go around.

Nigeria is like a beat-up Danfo at which different drivers take turns. Each driver comes with his own manual and cannibalises the vehicle without care for the passengers on it. The drivers leave with a part of the jalopy at every turn until nothing but the carcass is left. The leaderships over the years have butchered and cut up the country so violently that it will take an outlier to do the healing.

Really, it is puzzling that some brilliant minds who pontificate on leadership find themselves in government but end up going against everything they once gospelised. And when they are out of government they return to their pastime of attacking another government and retailing ‘’sound ideas’’. There must be something in government that addles the mind.

But, Nigeria is not a lost cause. It is salvageable. Like I said earlier it will need an outlier to retool the country. The good news is there are many outliers who can provide leadership for the country. Leaders are not in short supply here. There is a need for mass mobilisation of consciences and citizens’ engagement on electoral choices ahead of the 2023 elections. We end up with mediocre leaders because the followership is equally deficient, divided, corrupt, and vacuous. The task to save Nigeria must not be left to a select group – everyone must put their hands on the wheel.

Yes, Nigeria needs leadership. A surgeon-leader to perform life-saving debulking; it needs an architect-leader to redesign the structure; it needs a mechanic-leader to rework the engines, and it needs a physician to heal the divided country. It needs an outlier – not messiah.

Naira falls to the dollar, as businesses resume after Easter holidays