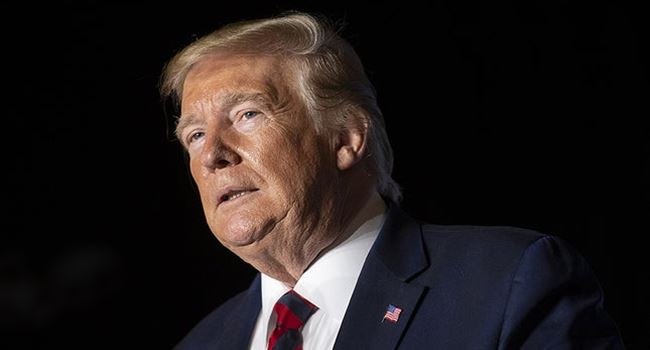 Eight Chinese technology giants were blacklisted by the President Donald Trump administration on Monday, over accusations of being implicated in human rights violations against Muslim minorities in the country’s far-western region of Xinjiang.

Also targeted were SenseTime Group Ltd. — the world’s most valuable artificial intelligence startup — and fellow AI giant Megvii Technology Ltd., which is said to be aiming to raise up to $1 billion in a Hong Kong initial public offering. Backed by Chinese e-commerce giant Alibaba Group Holding Ltd., the pair are at the forefront of China’s ambition to dominate AI in coming years.

The move, which was announced after U.S. markets closed, came on the same day negotiators from the U.S. and China began working-level preparations for high-level talks due to begin Thursday in Washington.

Entities on the list are prohibited from doing business with American companies without being granted a U.S. government license, though some have maintained relationships with banned companies through international subsidiaries.

“Specifically, these entities have been implicated in human rights violations and abuses in the implementation of China’s campaign of repression, mass arbitrary detention, and high-technology surveillance against Uighurs, Kazakhs, and other members of Muslim minority groups” in Xinjiang, the U.S. Commerce Department said in a federal register notice published Monday.

Rwanda deports controversial US pastor, labels him a “prohibited immigrant”