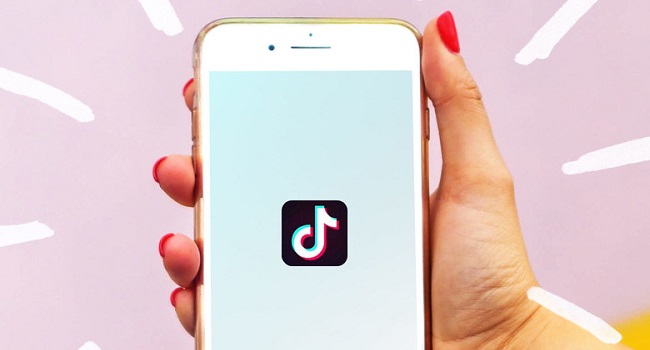 In a letter to Joseph Macguire, acting director of national intelligence, the senators raised concerns about the video-sharing platform’s collection of user data and whether China censors content seen by U.S. users.

The letter also suggested TikTok could be targeted by foreign influence campaigns.

Calls for the probe of Tiktok comes after a report revealed that Islamic State militants have started using TikTok to spread disturbing propaganda, including clips of corpses being carried through streets.

The videos, which were identified by Storyful and first reported by The Wall Street Journal, were said to have been posted by around two dozen accounts.

They included footage of ISIS fighters with guns, with some clips set against anthems used by the group and others overlaid with TikTok filters.

TikTok said it had removed around 10 accounts from the app, saying “content promoting terrorist organisations have absolutely no place on TikTok”.

News of the footage has now prompted concerns, given the young age of many of its users. TikTok, which lets users send short videos set to music to their followers, has become hugely popular with teenagers, and currently has more than four million users in the UK.

Related Topics:TikTokUS Senators
Up Next