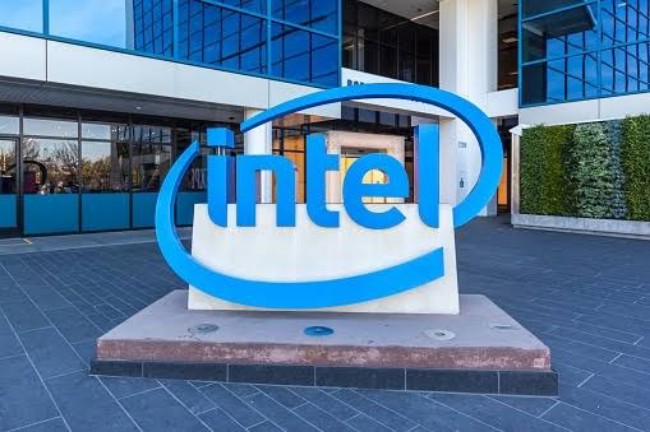 American chipmaker, Intel Corp., on Tuesday, announced suspending business operations in Russia, a move in show of solidarity with Ukrainians as the war progresses.

Intel made the announcement on its official website, in a statement, condemning Russia’s invasion of Ukraine and calling for a swift return to peace.

“Intel continues to join the global community in condemning Russia’s war against Ukraine and calling for a swift return to peace. Effective immediately, we have suspended all business operations in Russia.”

The American multinational corporation and manufacturer of semiconductor computer circuits is the latest company joining other organizations to halt operations in Russia.

While also empathizing with the people of Russia, the company whose headquarters is in Santa Clara, California, sent a message of support to its thousands of employees domiciled in Russia.

“We are working to support all of our employees through this difficult situation, including our 1,200 employees in Russia. We have also implemented business continuity measures to minimize disruption to our global operations.” the company said.

Other companies that have suspended or curtailed operations in Russia include chipmaker AMD, Adobe, Amazon, Amazon Web Services, IBM, Microsoft, Samsung, Sony, among others.

The round saw the participation of Nigerian VC including LoftyInc Capital, Creator Collective Capital, Penrose Capital, and other angels from Naspers, Dimension Data, Investec, as well as Standard Bank.

The startup was founded in May 2020 by Simon Ellis and Caroline van der Merwe as a smart solution provider platform that gives employees instant access to their earnings.

Speaking on the investment, Bello Idris, Managing Partner at LoftyInc Capital, commended the startup, citing its vision to build a powerful interface for employers to engage with their workforce.

He said: “The team at SmartWage are innovators – they’re building more than just an earned wage access product, and have recognised that in order to make a tangible impact on employers, they need to build a powerful way for employers to engage with their workforce.”

Simon Ellis, SmartWage’s CEO, who spoke on the product, said the team was working on resolving issues of onboarding and disciplinary procedures that were still paper-based, and costing businesses time, money, and resources

He said: “Payslips and leave are still done manually with paper printouts, while employee communication is done using notice boards or apps, which have huge usage drop-offs.”

Trivia answer: It saves a screenshot of the current screen to the clipboard.

A screenshot, or screen capture, is a picture taken of your computer’s desktop. This may include the desktop background, icons of files and folders, and open windows.

It may also include whatever is being displayed by currently running programs.