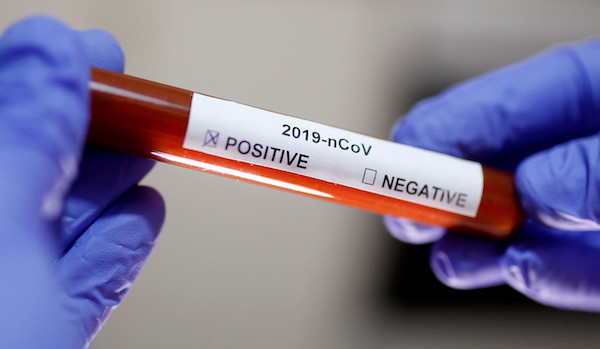 The Delta State Police Command Sunday confirmed the death of a 60-year-old United States citizen due to suspected complications arising from COVID-19.

The state Commissioner of Police, Hafiz Inuwa, who confirmed the incident to journalists in Warri, said the 60-year-old woman was in Nigeria to visit her male friend.

She was kept in a hotel in Warri for sometime before relocating to another hotel around Orerokpe.

Inuwa said: “While they were together for about a week, the woman was coughing and having difficulty in breathing and stooling.

“So, she was taken to a hospital on Saturday when her condition became worse and eventually died.”

He said the male friend was with the police in Orerokpe.

The police commissioner said he had drawn the attention of the Commissioner for Health in Delta to the development in order to contact the Nigeria Centre for Disease Control (NCDC) due to the symptoms developed by the deceased.

Inuwa however warned policemen to be very careful with the manner they dealt with the said male friend in order not to get infected with COVID-19.

Related Topics:COVID-19DeltaUS citizen
Up Next