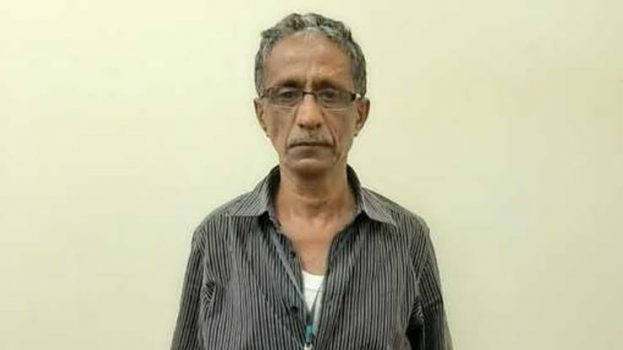 A court in New York has charged a Kenyan national identified as Mansur Mohamed Surur for being the leader of a ring which specialises in the trafficking illegal ivory and rhino horn.

Federal prosecutors in New York say Surur was part of an “international conspiracy” responsible for the slaughter of more than 100 elephants and dozens of rhinos.

Some exports were hidden inside “pieces of art such as African masks and statues”, the court documents further alleged.

Money was paid to and from foreign customers by “international wire transfers, some which were sent through US financial institutions,” it added.

Surur who was arrested last year in the Kenyan city of Mombasa and extradited to the US to face trial in New York, however pleaded not guilty to the charges levelled against him by the court.

Woman stabs husband multiple times after finding pictures of him having s3x with ‘another woman’, not knowing it was her