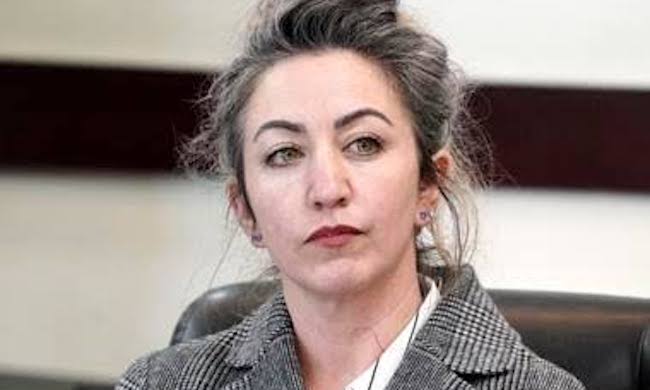 A court in Tennessee, the United States, on Monday convicted a nurse, RaDonda Vaught, for culpable homicide after she intentionally injected an elderly patient with a drug which ultimately led to her death.

Vaught, a former Vanderbilt University Medical Center nurse, who was charged with the death of the patient, was convicted at the Justice A.A. Birch Building in Nashville, Tennessee.

At the hearing, prosecutors told the court that Vaught, in 2017, deliberately injected 75-year-old Charlene Murphey with Vecuronium injection instead of the recommended drug, Versed.

Murphey, who was admitted into the Vanderbilt University Medical Center for a brain bleed, died after she was administered the injection.

“This wasn’t an accident or mistake as it’s been claimed. There were multiple chances for RaDonda Vaught to just pay attention,” Assistant District Attorney, Chad Jackson said during closing of arguments.

Vaught faces up to two years in prison when the sentencing comes up on May 13.