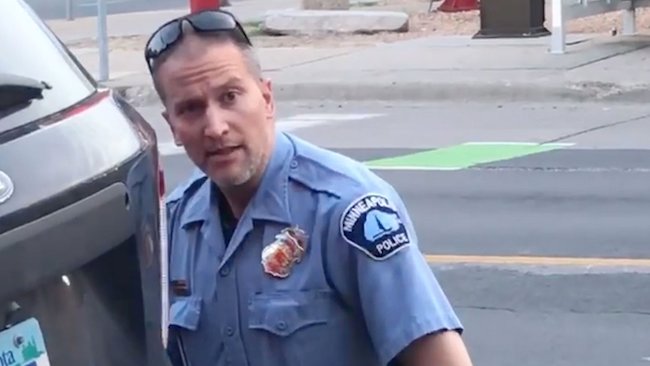 A court in the United States on Tuesday convicted the sacked police officer, Derek Chauvin, for last year’s murder of African-American George Floyd in Minneapolis.

Chauvin, who was convicted for murder and manslaughter, was filmed kneeling on Floyd’s neck for more than nine minutes during his arrest on May 25, 2020.

The police officer, 45, faces decades in prison for the incident which sparked protests across the US and other parts of the world.

A 12-member panel in a unanimous decision convicted Chauvin on all the three-count charge of second-degree murder, third-degree murder, and manslaughter brought against him by the prosecution.

Biden approves flying gay flags alongside US flags at embassies