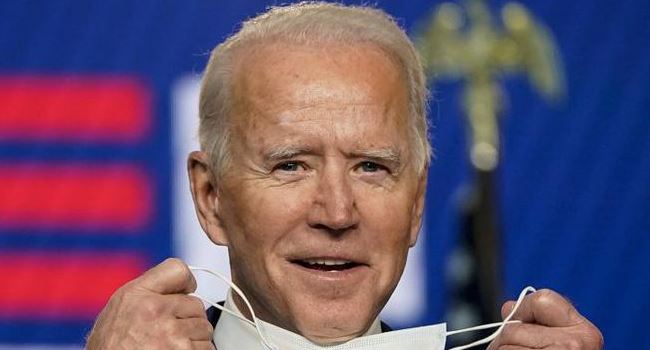 The President of the United States of America, Joe Biden has said that the death toll arising from the infection of the COVID-19 virus in the US is likely to exceed 500,000 next month.

Biden who issued the warning on Thursday while unveiling a national strategy to deal with COVID-19 also stated that it will take time to end the persisting pandemic which has claimed many lives.

He warned Americans that there are difficult days ahead regarding the COVID-19 pandemic and predicted the US death toll will surpass half a million in a few weeks time.

“Things are going to continue to get worse before they get better,” Biden said at the White House yesterday. “The death toll will likely top 500,000 next month.”

“For the past year, we couldn’t rely on the federal government to act with the urgency and focus and coordination we needed and we have seen the tragic cost of that failure,” Biden said, referencing the more than 24 million COVID cases and more than 408,000 deaths in the US to date, the highest totals in the world.

Biden’s comments came after US Republican congresswoman and one of former President Donald Trump’s strongest supporters, Marjorie Taylor Greene, filed articles of impeachment against President Joe Biden on Thursday, a day after he was sworn in to office.

According to Independent UK, Greene who is alleged to have ties with QAnon and has been known for promoting conspiracy theories, took to her Twitter account to announce her action against Biden.