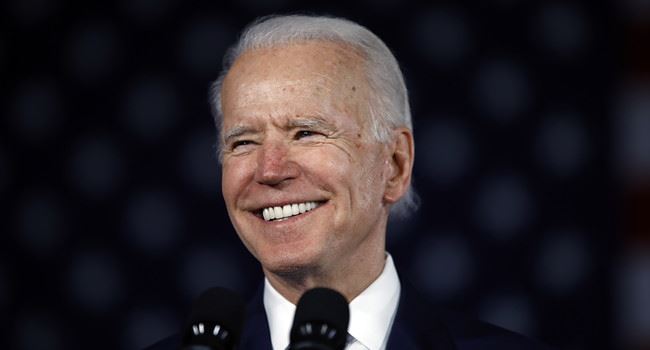 The Democratic Party candidate in the November 3 election in the United States, Joe Biden, has officially been declared the winner in the state of Georgia, after the votes were manually recounted at the instance of President Donald Trump.

The win, according to Associated Press news agency, “flips historically Republican-voting state for the Democratic Party for the first time in decades.”

The former vice president was declared the winner of the tightly contested US presidential elections on November 7 after he won key states of Pennsylvania, Michigan and Wisconsin, but the state of Georgia had been too close to call.

The victory comes just after Georgia Secretary of State, Brad Raffensperger’s office announced that a manual audit of the presidential election results had confirmed Biden’s narrow lead over Trump.

A hand tally of about five million votes was carried out under an audit required by a Georgia state law, and not due to any problems with election procedures or an official recount request.