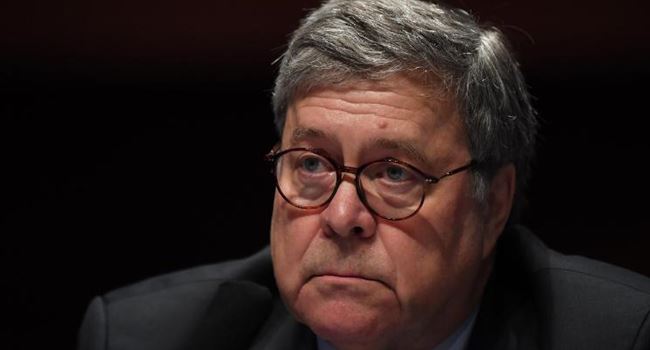 A top federal investigator of election crimes in the United States, Richard Pilgar, has stepped down from the role.

Pilgar, who is the director of the election crimes branch of the Department of Justice, resigned from the post on Monday after President Donald Trump‘s attorney issued a memo for probe of alleged voter fraud in the country’s presidential election held last week.

READ ALSO: Melania Trump has advised her husband to concede defeat in the US election –Report

“Having familiarized myself with the new policy and its ramifications and in accord with the best tradition of the John C. Keeney Award for Exceptional Integrity and Professionalism (my most cherished Departmental recognition), I must regretfully resign from my role as director of the election crimes branch.

“I have enjoyed very much working with you for over a decade to aggressively and diligently enforce federal criminal election law, policy, and practice without partisan fear or favor. I thank you for your support in that effort,” the investigator said in an email to colleagues shortly after his resignation from the role.