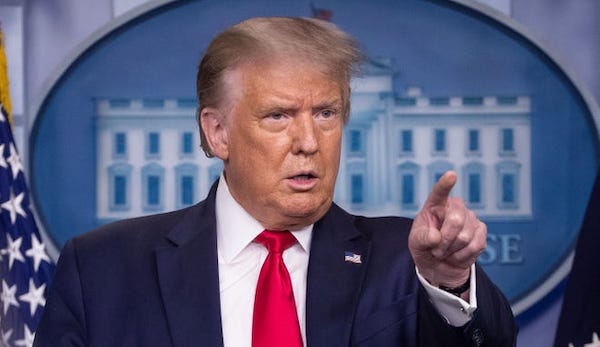 The Republican Party on Friday asked the United States Supreme Court to halt the counting of late-arriving ballots in Pennsylvania as Democrat’s Joe Biden poised to defeat President Donald Trump in the state.

The former vice president has edged ahead of Trump in the votes counted in Pennsylvania and if he wins the state, he wins the presidency.

In the last-ditch appeal for an emergency injunction, the Grand Old Party (GOP) as the Republican Party is also known, asked the court to freeze the handling of thousands of mailed ballots — most believed to be favoring Biden — that arrived after election day on Tuesday.

The party asked the court to order Pennsylvania election officials to sequester all the ballots received after Tuesday and take no action on them.

The petition indicated that the Republican Party could ask the court to revisit a pre-election challenge to the Pennsylvania government’s decision to accept late-arriving ballots.

“Given the results of the November 3, 2020, general election, the vote in Pennsylvania may well determine the next president of the United States,” the party said.

“It is unclear whether all 67 county boards of elections are segregating late-arriving ballots.”