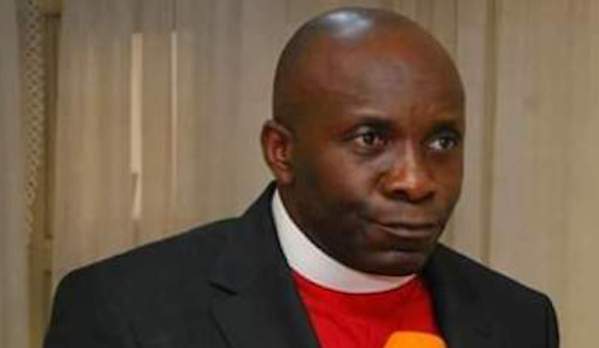 The All Progressives Congress (APC) on Saturday described as condemnable the United States presidential election saga.

The US President, Donald Trump, has refused to accept defeat in the election held on November 3, 2020, alleging massive election fraud.

On Wednesday, a large number of the president’s supporters caused a riot at the Capitol Hill during the Congress leaders’ meeting to ratify the Democratic Party’s candidate, Joe Biden’s victory in the election.

The Secretary of APC Caretaker Committee, Senator John Akpanudoedehe, who reacted to the development in a statement in Abuja, said the Federal Government had carried out fundamental reforms to strengthen the nation’s democratic institutions.

These, according to him, include non-interference in the functions of the Independent National Electoral Commission (INEC) among others.

“The events of the past 72 hours in the US are, to say the least, condemnable. Over time, elections in the US had been used as a touchstone for elections in other democracies.

“It is settled that strong institutions are fundamental to the sustenance of democracies.

“However, this US election saga strongly underscores the fact that the integrity of the country’s leader essentially complements the workings of these institutions.

“President Muhammadu Buhari contested and lost elections a couple of times and followed the process through to the Supreme Court on all accounts. This is an outstanding credential of a true democrat.”

PDP mobilises members ahead of 2022 election in Ekiti