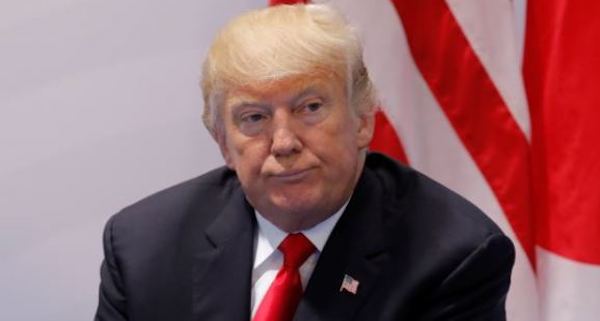 The United States President, Donald Trump, has suffered another setback in his bid to overturn the November 3 election results, as a federal judge dismissed the lawsuit that sought to throw out millions of mail-in votes in the state of Pennsylvania.

The verdict, according to Washington Post, was given on Saturday by US District Court Judge, Matthew Brann, who ruled that Trump’s campaign team had failed to demonstrate there had been widespread fraud in the vote.

In throwing the suit out, Judge Brann wrote:

“This court has been presented with strained legal arguments without merit and speculative accusations.

“In the United States of America, this cannot justify the disenfranchisement of a single voter, let alone all the voters of its sixth most populated state. Our people, laws, and institutions demand more.”

In the lawsuit filed on November 9, Trump alleged inconsistent treatment by county election officials of mail-in ballots, claiming that some counties notified voters that they could fix minor defects such as missing “secrecy envelopes,” while others did not.

Pennsylvania Secretary of State, Kathy Boockvar and the seven counties sued by Trump’s campaign team argued that the president had previously raised similar claims and lost.

She added that the remedy the Trump campaign sought was to throw out millions of votes over alleged isolated issues which were far too extreme, particularly after most of them have been tallied.

“There is no justification on any level for the radical disenfranchisement they seek,” Boockvar said.

Related Topics:Donald TrumpPennsylvania
Up Next

‘Put the past behind you, return to PDP,’ Fayose urges Ondo deputy gov, Ajayi