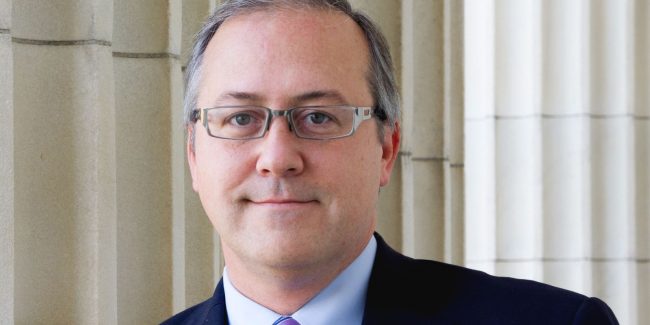 David Brooks, a spokesperson for the U.S. Embassy in Abuja, said Young and Onyeama met on Monday afternoon.

Young “reiterated the excellent relations between the United States and Nigeria,” during the meeting, Mr. Brooks said.

The two officials also “discussed cooperation between the two countries,” the spokesperson added.

The meeting came days after Trump reportedly insulted Africa, Haiti and El Salvador in a meeting about immigration policy in the White House.

Trump was quoted as mentioning Haiti, El Salvador and parts of Africa as “shithole countries” during the January 11 meeting, according to U.S. media.

But he wondered “why are we having all these people from shithole countries come here?” “Why do we need more Haitians? Take them out,” the Washington Post quoted Mr. Trump as venting.

Trump has however denied ever describing any race as coming from “shithole countries” in a Friday morning tweet.

“Never said anything derogatory about Haitians other than Haiti is, obviously, a very poor and troubled country. Never said “take them out.” Made up by Dems. I have a wonderful relationship with Haitians. Probably should record future meetings – unfortunately, no trust!”, Trump said.

S*ITHOLE REMARKS: I was totally misinterpreted, Trump tells US Senator