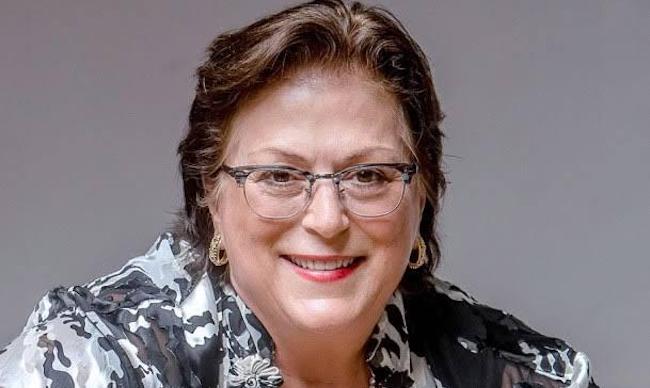 The United States government on Wednesday described the continued suspension of Twitter by the Nigerian government as worrisome.

The US Consul-General in Nigeria, Claire Pierangelo, who spoke at a workshop organized by the country’s Consulate in Lagos, faulted the planned introduction of registration requirements for other social media platforms in the country.

She stressed that the restriction of access to social media and threat of prosecution undermine Nigerians’ human rights and freedoms.

The envoy, however, expressed happiness at the recent move by the government and Twitter to resolve the matter.

Pierangelo urged the Nigerian media to be vigilant and protect the right to freedom of expression and press freedom in the country.

The federal government had in June suspended the micro-blogging platform over its alleged use by some groups and individuals to threaten the country’s corporate existence.

The envoy said: “I have been in Lagos as Consul General since 2019. I have spoken with hundreds, perhaps thousands of Nigerians about democracy, elections, and the history of Nigeria. These conversations have shaped my perception that Nigeria has a vibrant democracy and a relatively free press.

“However, some concerns remain about the freedom of journalists to do their job. We take note when legislation is introduced which could have significant consequences for the freedom of the press.

“In addition, Nigerian government’s ongoing suspension of Twitter and stated intent to introduce registration requirements for other social media platforms is deeply worrisome. Banning or significantly restricting social media, including under threat of prosecution, undermines Nigerians’ human rights and fundamental freedoms. We are encouraged by the meetings between Twitter and the government technical committee last week aimed at resolving the suspension.

“In view of these recent developments, you — reporters, editors, media executives, and civil society representatives — must remain vigilant to protect the right to freedom of expression and press freedom.

“To fulfill its highest civic purpose, the press must be both independent and unbiased. Without independence, a media outlet functions as a public relations mouthpiece for the government and other powerful interests.”