US has no right to sanction nations after Capitol invasion, Zimbabwe president says | Ripples Nigeria 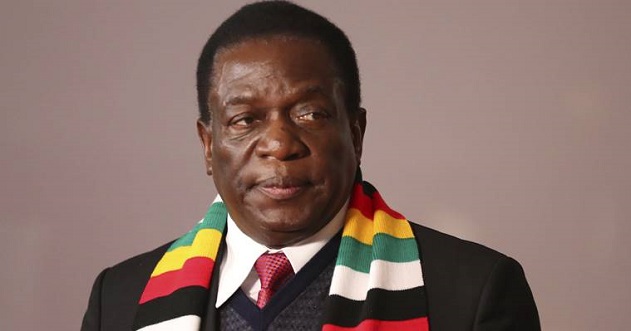 The President of Zimbabwe, Emmerson Dambudzo Mnangagwa has declared that the U.S. had no right to sanction other nations in the name of promoting democracy after Wednesday’s riot at the U.S. Capitol.

“Last year, President Trump extended painful economic sanctions placed on Zimbabwe, citing concerns about Zimbabwe’s democracy,” Mnangagwa tweeted. “Yesterday’s events showed that the U.S. has no moral right to punish another nation under the guise of upholding democracy. These sanctions must end.”

“I’d like to again congratulate President-elect @JoeBidenon on his confirmation as the 46th President of the United States,” Mnangagwa added. “Zimbabwe is, as it always has been, ready to work together as friends and partners with the U.S for the benefit of both our peoples.”

Trump supporters stormed the US Capitol on Wednesday causing riots, which left a woman fatally shot by a Capitol Police Officer.

The incident interrupted debate lawmakers in both chambers who were in an exchange about the Republican objection to the Arizona election results.