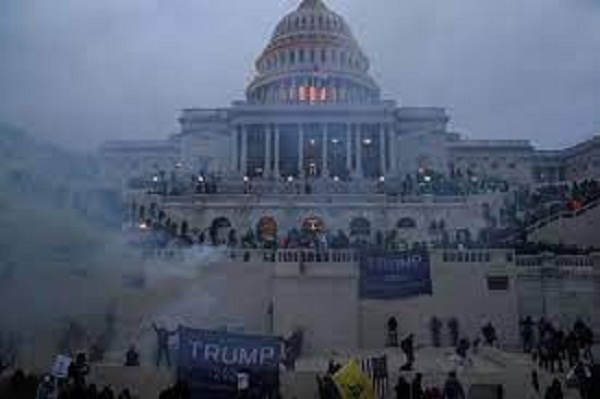 A US House committee investigating the January 6 insurrection at the Capitol, has issued a subpoena demanding former President Donald Trump to appear before it.

The subpoena also demanded records and testimony from four of Trump’s close advisers and associates who were in contact with him before and during the attack.

The four men are among Trump’s most loyal aides.

Thompson wrote on Friday to the four that the committee is investigating “the facts, circumstances, and causes” of the attack and asked them to produce documents and appear at depositions in mid-October.

The panel, formed over the summer, is now launching the interview phase of its investigation after sorting through thousands of pages of documents it had requested in August from federal agencies and social media companies.

The committee has also requested a trove of records from the White House and the goal is to provide a complete accounting of what went wrong when the Trump loyalists brutally beat police, broke through windows and doors and interrupted the certification of President Joe Biden’s victory and to prevent anything like it from ever happening again.

Thompson says in letters to each of the witnesses that investigators believe they have relevant information about the lead-up to the insurrection.

The subpoenas are certain to anger Republicans, most of whom have been content to move on from the insurrection and have remained loyal to Trump even after denouncing the attack.