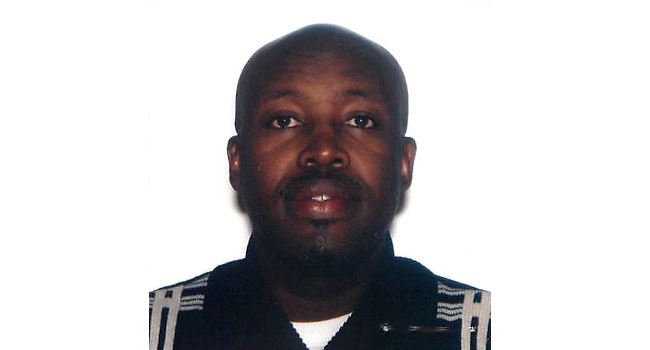 A US federal judge in Boston on Monday sentenced a 47 year-old Rwandan man to more than eight years in prison for lying about his involvement in the East African country’s 1994 genocide.

Jean Leonard Teganya, was convicted in April of two counts of immigration fraud and three counts of perjury, BBC reports.

Teganya was sentenced for the most serious form of immigration fraud which included lying about his status as a war criminal to win asylum in the United States.

Based on the evidence presented at the trial, Teganya committed horrendous crimes during the Rwandan genocide and then sought to deceive US immigration authorities about his past.

Federal prosecutors in Boston said they would have sought a life term had the sentencing been for murder and rape.

Related Topics:1994 genocidecourtCrimegenocideImmigrationRwanda
Up Next

Rape and the Senior Pastor of COZA

2019 election is behind us, Nigerians have spoken, we won’t disappoint them –Buhari