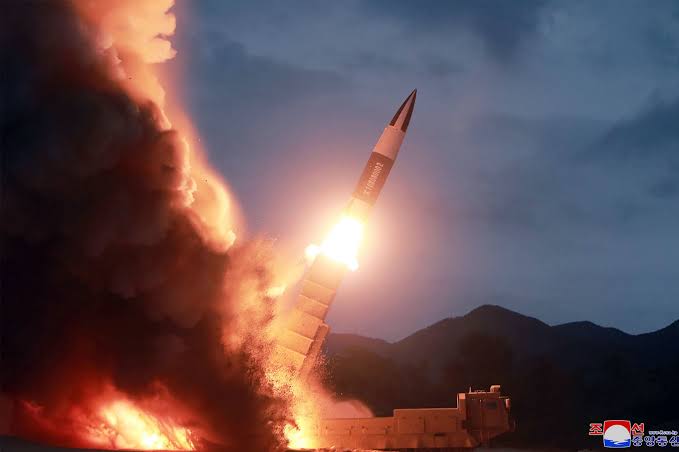 The United States and its allies, Japan and South Korea, have imposed fresh sanctions on North Korean individuals and entities following a renewed slew of missile tests carried out by the government in the past few days.

The sanctions which were announced by the US Treasury Department on Thursday, blocks any assets of three North Korean officials in the United States, which is seen as a largely symbolic step against an isolated country that has defied international pressure over its weapons programs
in response to Pyongyang’s missile tests supervised by President Kim Jong-un.

The Department also threatened “sanctions against anyone who conducts transactions with Jon Il Ho, Yu Jin and Kim Su Gil, who were identified as directly involved in weapons development.”

READ ALSO:North Korea warns South it would use nuclear weapons if threatened

US Secretary of State, Antony Blinken, while announcing the sanctions, said in a statement that the recent North Korean missile launches which included the test of an intercontinental ballistic missile with the range to hit the US mainland, “pose grave security risks to the region and entire world.”

“The sanctions underscore our sustained resolve to promote accountability in response to Pyongyang’s pace, scale and scope of ballistic missile launches,” Blinken said.

He added that the action was taken in “coordination with US allies South Korea and Japan“, noting that the European Union also issued similar designations of the three in April.

Tokyo and Seoul have also announced new sanctions in separate statements on Friday.

South Korea said it would target eight individuals, including a Taiwanese and a Singaporean national who have “contributed to North Korea’s nuclear and missile development and evasion of pre-existing sanctions,” South Korean Foreign Ministry said in a statement.