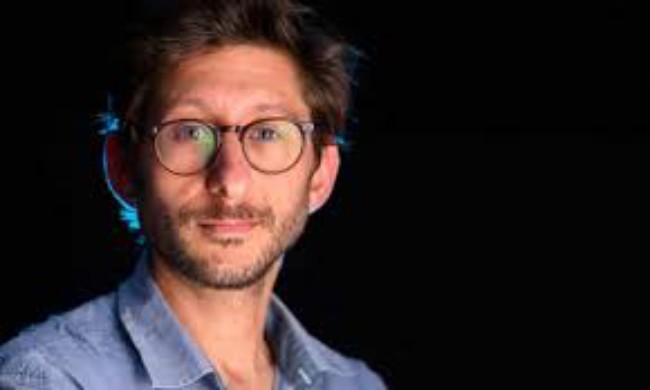 A court in Myanmar, on Friday, sentenced a US journalist, Danny Fenster, to 11 years imprisonment with hard labour after he was found guilty on several charges which included incitement for allegedly “spreading false or inflammatory information.”

Fenster, the Managing Editor of an online magazine, Frontier Myanmar, was also found guilty of contacting illegal organizations and violating visa regulations, according to a lawyer Than Zaw Aung.

He was sentenced to the maximum term on each charge and ordered to pay a 100,000 kyat ($56) fine by the military court, Than Zaw Aung said.

The lawyer added that Fenster wept profusely in court after hearing the sentence and had not yet decided whether to appeal the sentence.

He is the only foreign journalist to be convicted of a serious offense since the army seized power in February, ousting the elected government of Aung San Suu Kyi.

READ ALSO: US lists 12 states yet to ban torture of suspects in Nigeria

Fenster has been detained since May and still faces two additional serious charges in a different court for allegedly violating the counter-terrorism law and a statute covering treason and sedition.

“Everyone at Frontier is disappointed and frustrated at this decision. We just want to see Danny released as soon as possible so he can go home to his family.

“There is absolutely no basis to convict Danny of these charges,” Editor-in-Chief, Thomas Kean, said in a statement after the sentencing.

Fenster was detained at Yangon International Airport on May 24 as he was about to board a flight to go to the United States to see his family.

Aung says Fenster’s next challenge is the two additional charges that had been filed in a different court in Yangon and will be heard on Monday.

One of the new charges comes under a section of the Counter-terrorism Act that is punishable by from 10 years to life in prison.

The other charge is under the penal code and is usually referred to as treason or sedition. It carries a penalty of seven to 20 years’ imprisonment.