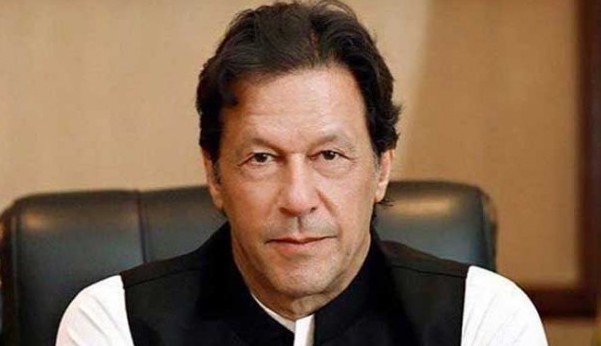 Pakistani Prime Minister, Imran Khan, has controversially claimed that the US martyred al-Qaeda leader, Osama bin Laden on their soil without prior notice.

He recalled the nine-year-old incident at a budget speech to the parliament, stating that Washington raided bin Laden’s Abottabad residence in the middle of the night despite Pakistan’s support to the US during the war on terror.

The PM’s speech quickly drew criticisms from Pakistani lawmakers who opposed the use of the word “martyr” for the terrorist chief whose presence was a threat to the country itself.

Khan only added “Karma will take care of it”

The al-Qaeda leader was assisnated by US special forces in 2011 at his Abottabad compound in northern Pakistan.

EFCC to go after Nigerian ‘treasury looters’ hiding in Ghana