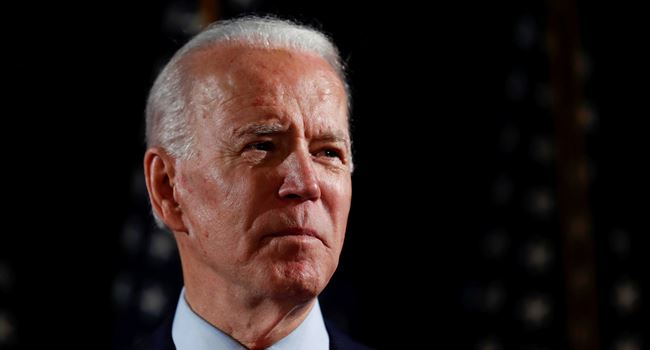 The United States has ordered non-essential staff to immediately leave its embassy in Kabul, Afghanistan, following increased threats as Washington prepares to end its 20-year war in the Asian country.

The US President, Joe Biden, had earlier announced that US troops which are currently put at about 2,500, would begin a tactical withdrawal from Afghanistan by September 11, the 20th anniversary of the attacks that led the US to invade and topple the Taliban regime which had harboured al-Qaeda leader Osama bin Laden.

In a travel advisory on Wednesday, the US State Department said it had “ordered the departure from US embassy in Kabul of US government employees whose functions can be performed elsewhere.”

Ross Wilson, the acting US ambassador in Kabul, also said the State Department took the decision “in light of increasing violence and threat reports in Kabul.”

He added that the order affected an unspecified “relatively small number” of employees and that the embassy would remain operational.

“Personnel who are urgently needed to address issues related to the pullout of US forces and the vital work we are doing in support of the Afghan people will be able to remain in place,” Wilson wrote on Twitter.

The head of the US Central Command, General Kenneth McKenzie, in a statement on Tuesday, said the Biden administration remains committed to keeping a functioning embassy in Kabul.

“It is our intention to maintain an embassy in Afghanistan going forward.

“But we’ll have a very, very minimal military presence there – that which is strictly necessary to defend the embassy.”

Founders Factory Africa to support African agritech startups. 2 other things and a trivia