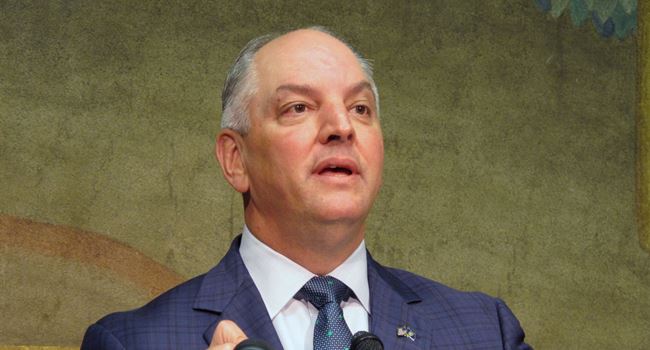 The governor of Louisiana has been forced to declare a state of emergency following a wave of cyberattacks which hit some local government areas in the state.

Gov. Jon Bel Edwards made the declaration after multiple school districts in the state were hit by a wave of cyberattacks in a pattern described as scary.

Reports say three North Louisiana parishes (Sabine, Morehouse, and Ouachita) were also hit, with the attacks knocking out IT networks and encrypting files, rendering them inaccessible.

Because a state of emergency has been declared there, federal law enforcement is helping out, so is the Louisiana National Guard which reports say, has dispatched a cyber team to help restore the local systems and put firewalls in place.

“The Sabine Parish School System was hit with an electronic virus early Sunday morning,” the school district said in a statement posted to its website.

“This virus has disabled some of our technology systems and our central office phone system. The district staff reported this electronic viral attack to local law enforcement, state officials and the FBI. All available resources are being utilized to get the district systems back online. An investigation involving local, state and federal law enforcement is ongoing at this time.”

According to reports, this is the third time since 2018, a US governor has formally declared a state of emergency because of massive cyberattacks.