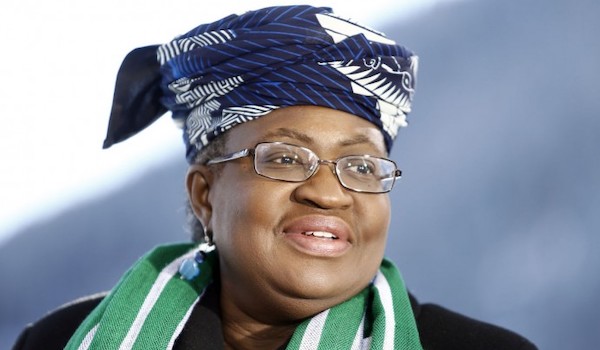 Instead, Washington has declared its support for South Korean Trade Minister, Yoo Myung-hee, as the ideal candidate to succeed Brazilian diplomat, Roberto Avezedo, who stepped down from the position in August.

27 members of the European Union had on Tuesday declared their support for the Nigerian to lead the WTO.

The 55 members of the African Union had also thrown their weight behind the ex-World Bank managing director’s bid to occupy the WTO director-general’s position.

The organisation’s spokesman, Keith Rockwell, confirmed the US choice of the South Korean candidate for the exalted seat.

He told journalists on Wednesday that the 27 delegations had taken the floor for the day’s meeting.

Rockwell said: “One delegation could not support the candidacy of Dr. Ngozi and said they would continue (supporting) South Korean minister Yoo. That delegation was the United States of America.”