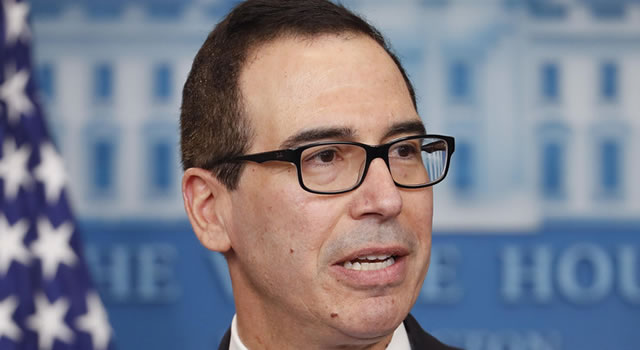 The government of the United States of America has sanctioned no fewer than five Iranian groups for attempting to interfere in the upcoming presidential election between President Donald Trump and Democratic candidate Joe Biden.

This was contained in a statement issued on Thursday by the US Department of the Treasury which accused Iran’s elite Islamic Revolutionary Guard Corps (IRGC), the IRGC’s Quds Force, and the Bayan Rasaneh Gostar Institute “for having directly or indirectly engaged in, sponsored, concealed, or otherwise been complicit in foreign interference” in the November 3 election.

It also designated the Iranian Islamic Radio and Television Union and International Union of Virtual Media “for being owned or controlled by” the IRGC’s Quds Force, the department said.

“The Iranian regime uses false narratives and other misleading content to attempt to influence U.S. elections,” Steven Mnuchin, the US treasury secretary, said in the statement.

“This administration is committed to ensuring the integrity of the US election system and will continue to counter efforts from any foreign actor that threatens our electoral processes.”

Separately on Thursday, the US Treasury Department also sanctioned Iran’s ambassador to Iraq, Iraj Masjedi, accusing him of “acting for or on behalf” of the IRGC’s Quds Force.