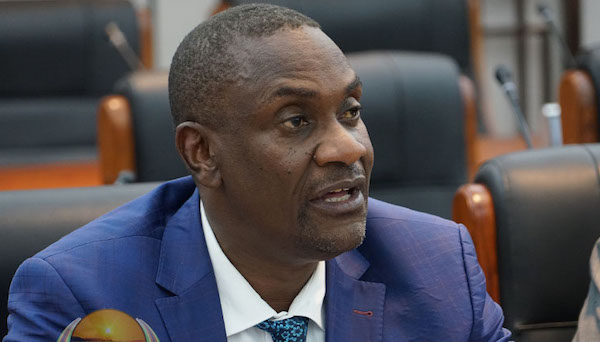 Owen Ncube would be denied entry to the US because of evidence he was involved in “gross violations of human rights,” a state department statement said.

The announcement came the same day that thousands marched in Zimbabwe against US and European Union sanctions.

Both the US and EU said the sanctions have been imposed on individuals and companies and have no impact on the economy.

Zimbabwe’s government made Friday a public holiday and provided buses for anti-sanctions marchers.

READ ALSO: NASA sends mobile robot to search for water on the Moon

President Emmerson Mnangagwa reportedly told crowds the sanctions are “neither smart nor targeted.”

“Their impact on our daily lives is immeasurable and the consequences are dire,” he added.

But critics argued the president is trying to distract people from a deep economic crisis that has sent inflation soaring and caused incomes to plummet.