Home » Nigeria In One Minute » US SENATOR TO BUHARI: Washington is watching drama between Sowore and DSS 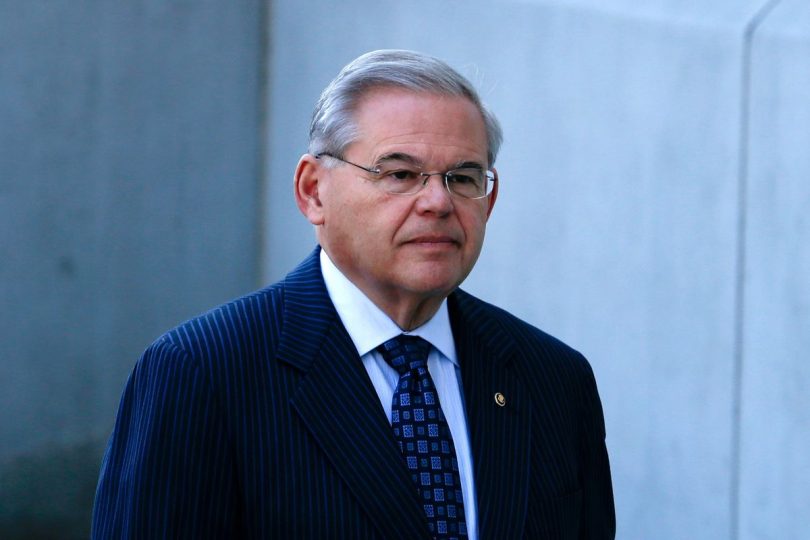 A United States Senator, Robert Menendez, said on Saturday that Washington and the rest of the international community are watching the ongoing drama between the convener of the #RevolutionNow protest, Omoyele Sowore and the Department of State Services (DSS).

Menendez, who is a member of the US Senate Foreign Relations Committee, said it seems President Muhammadu Buhari is not aware of what the secret police are “doing in his name.”

The DSS operatives on Friday stormed the Federal High Court in a commando-styled fashion and whisked away Sowore and Olawale Bakare just 24 hours after Justice Ijeoma Ojukwu had ordered the secret police to reduce the duo.

The defendants, who were released on Thursday were rearrested after Friday’s court proceedings and taken to DSS custody.

The US senator said: “The United States is watching and the world is watching. I fear that the blatant harassment of Mr. Omoyele Sowore, an activist and journalist whose only crime appears to be exercising his right to free expression is becoming symptomatic of increasingly closing political and civic space in Nigeria.

“The Nigerian court has twice ordered his release on bail. And the state security agencies openly defied the court order each time leaving me to conclude that either Nigeria no longer respects the rule of law or President Buhari is woefully out of touch with what agents of his governments are doing in his name.

“This is unacceptable in a country that calls itself a democracy. Journalists who risk their lives to expose the truth should be celebrated, not incarcerated.

“It is unacceptable to that the husband and father of a US citizen with such blatant cruelty. Today, my office contacted our ambassador in Nigeria in an effort to obtain answers on what actions the United States is taking on the Sowore family’s behalf.

“In the next several days, I’ll continue to engage with the states department in Washington to ascertain the impart of what the arrest of Mr. Sowore and other activists and journalists will have on our relationship with Nigeria. My hope is that the bilateral relationship we have with Nigeria will be reassessed in light of these events.”