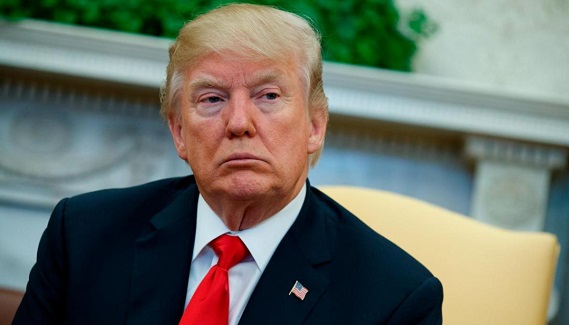 US President Donald Trump may have reconsidered his earlier move to stay away from a planned meeting with Kim Jong Un after he confirmed that an advance team from the US is in North Korea to prepare for the proposed summit.

Trump said on Sunday that a U.S. team had arrived in North Korea to prepare for a proposed summit between him and North Korean leader Kim.

“Our United States team has arrived in North Korea to make arrangements for the Summit between Kim Jong Un and myself,” Trump wrote on Twitter, in Washington’s first confirmation that U.S. officials had entered North Korea for the talks.

“I truly believe North Korea has brilliant potential and will be a great economic and financial Nation one day. Kim Jong Un agrees with me on this. It will happen!” Trump added.

Trump had earlier written a letter to Kim announcing his withdrawal from what would have been the first-ever meeting between a serving U.S. president and a North Korean leader in Singapore on June 12.

Head of Kenya’s Youth Service, 17 others arrested over $78m theft

China protests against US provocation