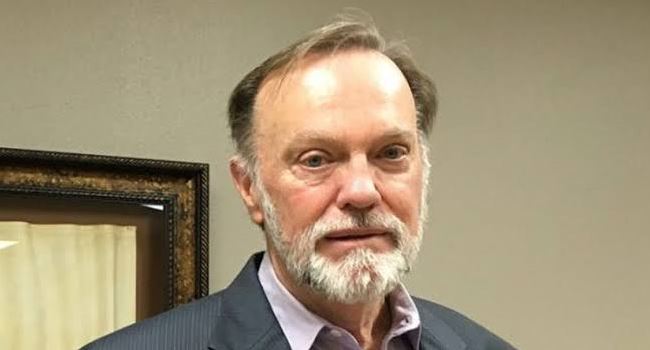 The United States has expressed disappointment at the delay in the formation of a government of national unity despite the agreement between the South Sudan president, Salva Kiir, and his rival, Riek Machar.

The failure of South Sudan’s leaders to agree on a power-sharing government was condemned by the Assistant Secretary of State for African Affairs, Tibor Nagy, who questioned whether President Kiir and Machar are the right people to lead the peace process.

He said the US was considering all options to put pressure on individuals who would impede peace and promote conflict in the country.

The US reaction comes days after, the United Nations Security Council said it was concerned that there was no progress on the implementation of key elements of the peace agreement.

The deadline to set up such an administration was to have been next week but the decision to delay the implementation was made following a meeting by the two rival leaders in the Ugandan capital, Kampala.

The atmosphere was described as “cordial and friendly” in a statement by Ugandan Foreign Affairs Minister, Sam Kutesa.

The meeting was reportedly brokered by the leaders of Uganda and Sudan.

A power-sharing agreement was signed between the warring parties in August 2018 in a bid to bring the five-year civil war in the country to an end after conflict was sparked in 2013, two years after it became an independent nation, following a-fallout between President Kiir and his then deputy Mr. Machar.

Thousands of people have been killed in the conflict and over two million displaced.