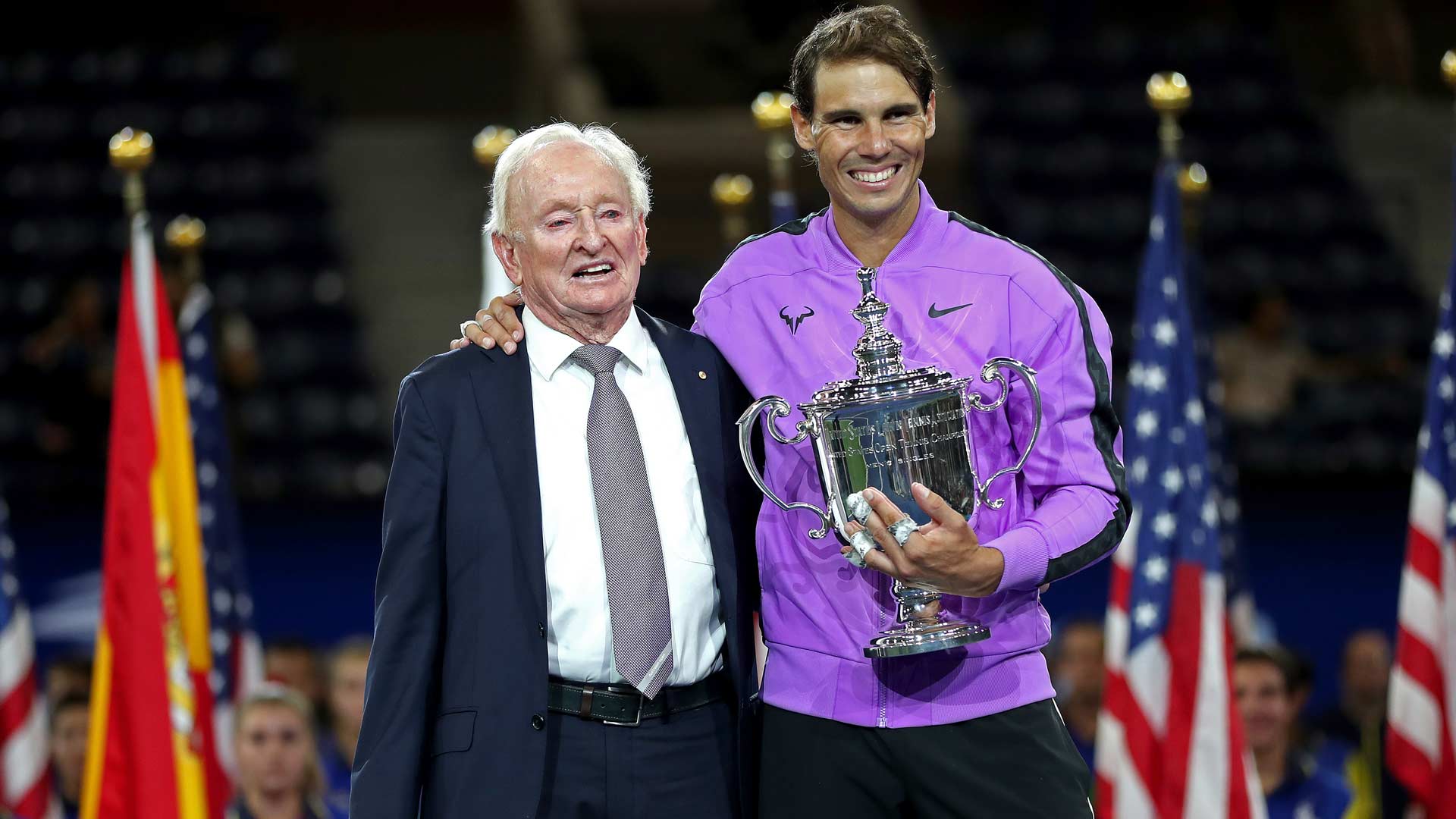 Rafael Nadal emerged champion of the US Open following an incredible fightback against Daniil Medvedev in the final on Sunday night.

The 33-year-old clinched the thrilling win in four hours and 50 minutes – just four minutes shorter than the longest US Open final.

Nadal’s victory moves him within one of Roger Federer’s all-time leading tally of Grand Slam victories – 20.

“It has been one of the most emotional nights in my tennis career,” Nadal said holding back tears.

“This trophy means everything to me today.

“Personal satisfaction of the way that I resisted all these tough moments is very high.

“The emotions have been there watching all the success, all the moments that came to my mind in that moment. Yeah, I tried to hold the emotion, but some moments was impossible.”

He is three Grand Slams ahead of Novak Djokovic and just one behind Federer.

U-23 AFCON Qualifier: Eagles fired-up ahead Sudan clash in Asaba