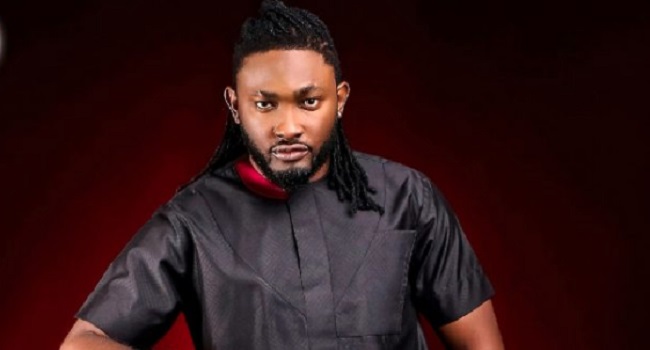 TV personality and former Big Brother Africa winner Uti Nwachukwu has taken a swipe at ex-Big Brother Naija housemate, Efu Ennada for slamming him after he declared Cee-C as the most successful BBNaija 2018 housemate.

Uti was first criticized by another former housemate, Princess, who said it was not cool that Uti was comparing housemates on their achievements since leaving the reality show.

However, Uti later rephrased his statement by referring to Ceec as “one of the most successful housemates of BBNAija 2018”.

Ennada took turns to criticised Uti after he rephrased his statement when she wrote “thus on social media; The definition of success is relative until I give Uti 5 million Naira now come sign am as my first brand Ambassador e no go know say me sef I successful.

After Ifu Ennada fired her salvo, Uti wrote on Instagram: ‘Witchcraft is being uncomfortable and pained by another person’s success’.

The exchange between Uti and Ifu Ennada comes days after former BBNaija housemate, Khloe gave an Instagram troll a tongue lash to remember for scribbling caustic comments on her social media page.

Khloe who some of her friends and fans call ‘koko’ had taken to her IG page to lament about the morning when she wrote; “Am I the only one that wakes up restless and angry?”If not, please can anyone explain the reasons and how to feel better.

In her reply to the comment of the troll, Khloe fired back saying; “Hey stupid, in the history of Khloe, I never smoke weed moron. If you are learned you’ll be able to differentiate between nicotine and weed”.

Not done, @officialdca fired back saying; “You even proud of nicotine no wonder you and Teddy A have not blown.”