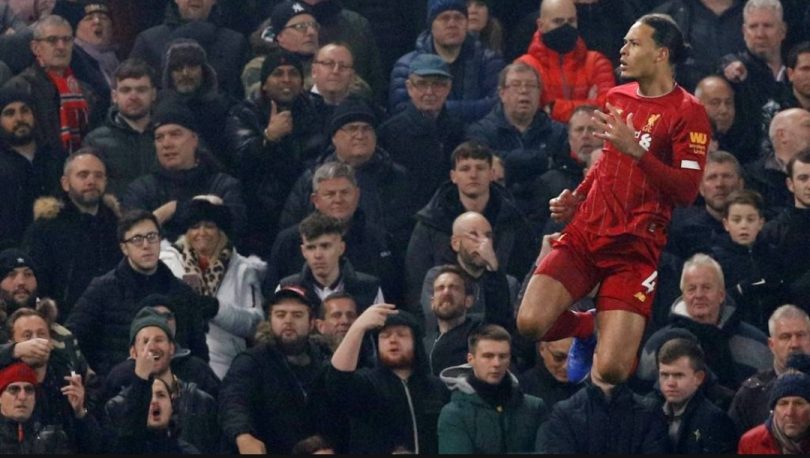 Goals from Virgil van Dijk and Mohamed Salah were enough to secure bictory for Liverpool against Manchester United in the Premier League on Sunday.

The encounter, played at Anfield, saw defender van Dijk open the scoring in the 14th minute before Salah scored in added time to seal the win.

With the win, leaders Liverpool extend their lead at the top of the table to 16 points, as second-placed Manchester City played a draw with Crystal Palace on Saturday.