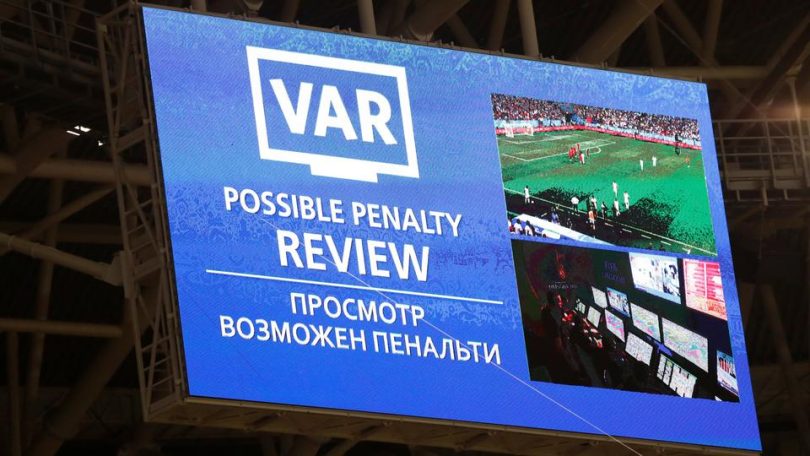 The Video Assistant Referee (VAR) will be used for the very first time in Nigeria at the Edo 2020 National Sports Festival billed to kick off on March 22.

This was made known to the media following checks on the facilities to be used for the biennial festival.

The 20th edition of the Games will hold primarily at the Samuel Ogbemudia Stadium in Benin, where the VAR technology has already been installed according to Local Organizing Committee.

Football events will therefore be officiated by referees, assistant referees and VAR technology, the first time ever in the history of Nigerian football.

Read Also: VAR set to be used in Premier League next season

Speaking to the media, Musa Ebomhiana, the Chief Press Secretary to the Edo State Deputy Governor, said the introduction of VAR for the upcoming festival was a sign that the state was ready to host the best Games ever in the country.

“The VAR is the only one in Nigeria and the third in Africa. But while the one in Morocco is collapsible, ours is permanently there. It’s the same company that installed the VAR technology in Morocco that also did ours. It’s a landmark achievement for Nigerian sports and we are happy,” Ebomhiana said.

It was Morocco that first brought the technology to Africa after it has been used at the FIFA Confederations Cup, the World Cup and in some domestic and continental Leagues in Europe.

The 2020 National Sports Festival will hold in Benin between March 22 and April 1.