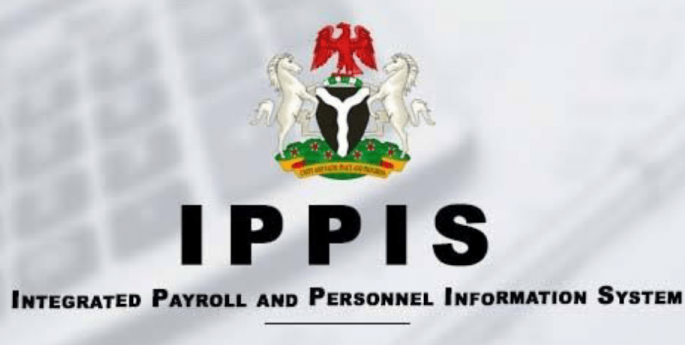 The non-academic staff in the universities will begin a three-day nationwide protest from Tuesday over the Federal Government’s poor handling of the Integrated Payroll and Personnel Information System (IPPIS) payment and other related issues.

The unions, which came together under the aegis of Joint Action Committee (JAC), said in a circular issued in Abuja the planned strike was to protest the non-implementation of an agreement reached by the Academic Staff Union of Universities (ASUU) and Senior Staff Association of Nigeria Universities (SSANU) with the federal government in 2009.

Adeyemi said the unions met on Friday and reviewed the Memorandum of Understanding (MoU) signed with the federal government on October 20 last year.

He said the university workers were also aggrieved over the non-payment of Earned Allowances (EA) and minimum wage arrears by the government.

The NASU official stressed that unions want the federal government to reopen negotiation on the FGN/ ASUU/SSANU 2009 Agreement.

Adeyemi also decried the neglect and poor funding of state universities and the non-constitution of visitation panels for universities.

He said: “The meeting is to sensitise members on the issues, as contained in the Memorandum of Understanding (MoU).

He directed JAC officers at state, zonal, and national levels to monitor the protest and ensure strict compliance by branches.

Related Topics:IPPISVarsity workers
Up Next