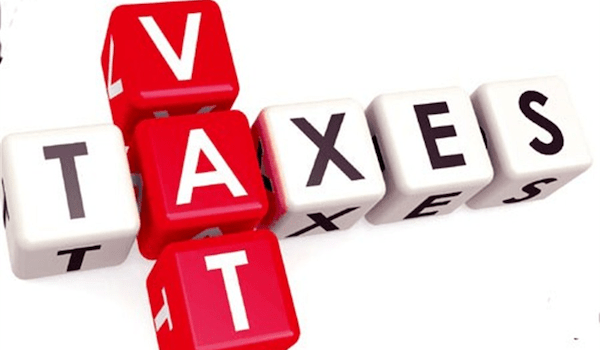 Fiscal authorities in Nigeria amassed Value Added Tax (VAT) revenue totalling N338.94 billion in the first quarter of this year, reflecting a 9.87 per cent leap over the figure recorded a quarter earlier, which was N308.48 billion, the statistics office said on Thursday.

Government’s VAT collection on Agricultural and Plantations stood at around N973.268 million, representing the 4th biggest rise out of the 28 sectors reported at 53.89% and raising concerns about the skyrocketing prices of food items that have plagued the country for months.

Nigeria’s headline inflation rate, measured through the Consumer Price Index, have been soaring at a worrisome pace, touching its 23-month high of 12.26% in March, several months after government shut its land borders to food imports.

In January, President Muhammadu Buhari endorsed the Finance Act 2020, ushering in a new consumption tax regime that upped VAT from 5% to 7.5%, a policy shift that could strain disposable income further.

Professional Services accounted for the biggest portion of VAT generated in Q1, which stood at N38.30 billion according to the National Bureau of Statistics’ report released on Friday.

Coming next was Other Manufacturing, which generated N37.37 billion while Commercial and Trading was responsible for N17.19 billion.

“Mining generated the least and closely followed by Textile and Garment Industry and Local Government Councils with N61.83m, N306.05m and N319.04m generated respectively,” the document reads in part.