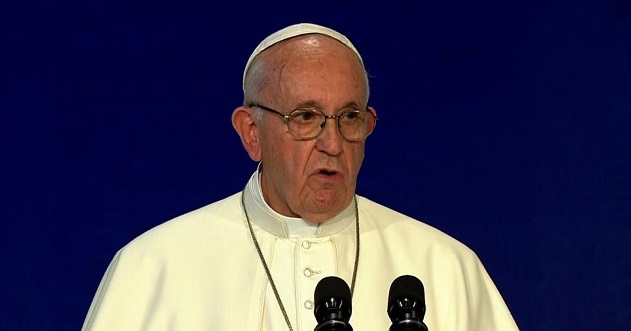 According to AP, the Vatican’s orthodoxy office, the Congregation for the Doctrine of the Faith, issued a formal response to a question about whether Catholic clergy can bless same-sex marriage.

The answer, contained in a two-page explanation published in seven languages and approved by Pope Francis, was “negative.”