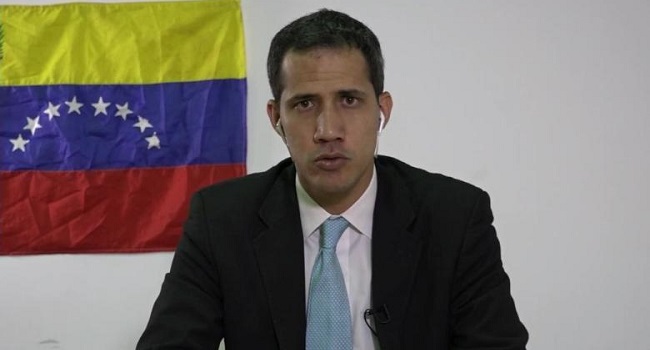 Venezuelan opposition leader Juan Guaidó has taken to the streets with a contingent of heavily-armed soldiers and detained activist Leopoldo López in a military uprising to make his final attempt to fill the presidential space of Nicholas Maduro.

CNN reports that Guaido, the head of the opposition-ruled National Assembly, who is recognised as caretaker president by US, Canada and much of Latin America and Europe, vowed he would “very soon” take up office in Miraflores, the presidential palace.

“This is the moment of all Venezuelans, those in uniform and those who aren’t,” said López in his first public appearance since his detention in 2014 for leading anti-government protests. “Everyone should come to the streets, in peace.”

Guaidó has called for nationwide demonstrations on May 1, stating his announcement signalled the start of that protest a day early.

He later tweeted, “The people of Venezuela initiated the end of the usurpation. At this moment I am meeting with the main military units of our Armed Forces, beginning the final phase of Operation Freedom.”

MOZAMBIQUE FLOODS: Save The Children appeals for funds to help cater for survivors