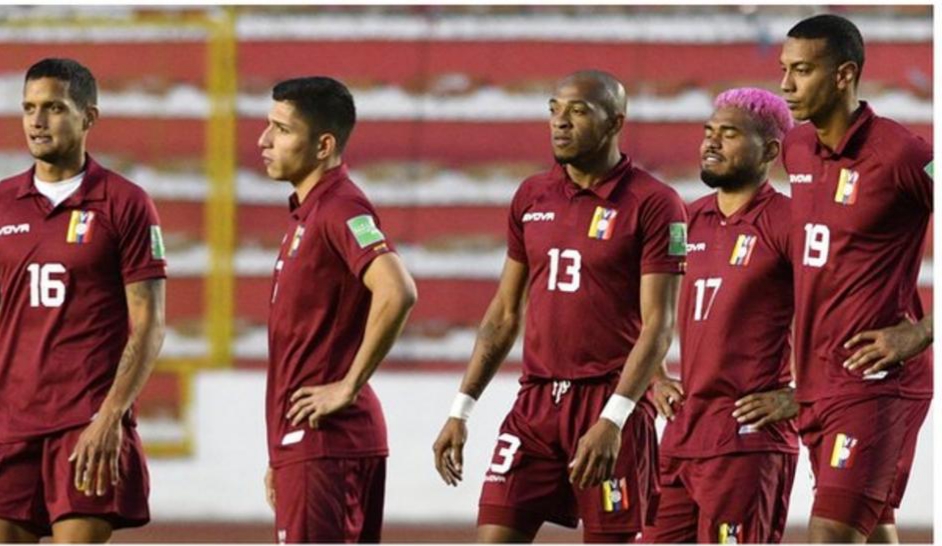 No fewer than 12 of Venezuela’s players and coaching staff have tested positive for Covid-19.

This is happening less than 24 hours before the team begin their Copa America campaign against hosts Brazil.

The Venezuela squad had arrived Brazil on Friday, without defenders Wilker Angel and Rolf Feltscher, who had tested positive for the virus on Thursday.

The infected 12 are asymptomatic and have been isolated in a hotel, according to reports from the South American nation.

Venezuela’s fixture against Brazil, billed for Sunday, is scheduled to be the opening fixture of the 10-team competition.

But as it stands, the South American Football Confederation (Conmebol) is yet to confirm if the match will proceed.

Recall that Brazil became the hosts of the tournament after Argentina and Colombia were stripped of the hosting rights due to reasons associated with the coronavirus pandemic.

UPDATE: Denmark’s Eriksen ‘awake’ in hospital after collapsing on pitch