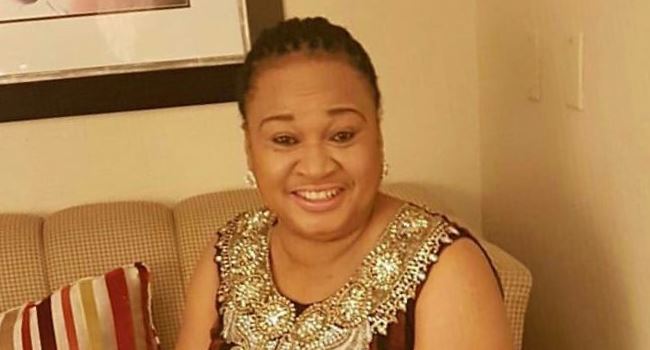 She was scheduled to resume for another film shoot on Saturday, July 31 when the news of her death filtered into town.

Stakeholders in the TV and film industry confirmed her passing away.

He said: ‘Another Iroko has fallen. It’s true Rachel Oniga is dead. She died last night. It’s a sad loss for Nollywood.’

He said: “it’s sad we lost Madam Oniga. I heard and after confirmation, I was told that Madam Oniga has gone to be with the Lord.”

Oniga has featured in over 200 productions – TV and films.

Related Topics:NollywoodRachel Oniga
Up Next

BBNaija housemate, Angel, reveals her mother had her at the age of 16