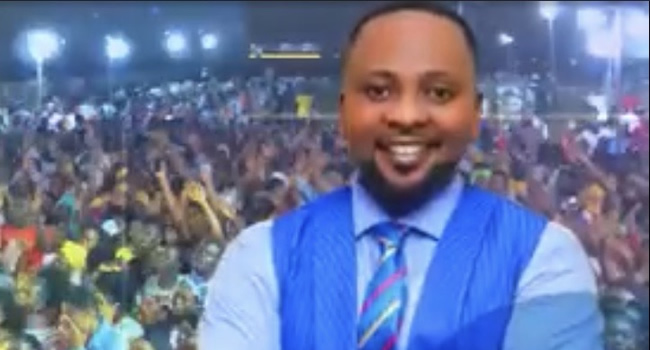 A popular Ghanaian cleric, Bishop Samuel Owusu, has thrown another dimension into the death of Nigerian televelangelist and founder of the Synagogue Church of All Nations (SCOAN) Prophet TB Joshua, who died on June 5.

Bishop Owusu, the General Overseer of the Pottersville Church International, located in East Legon Hills, Accra, said due to Joshua’s popularity and growing influence in world politics, some unnamed people conspired and killed him.

In a three minutes video released on Monday, Owusu revealed that he knew those who conspired to kill Joshua but insisted the time was not right for him to reveal them yet, as he was keeping it for a later time.

“There is no black man of God in the whole world whose followers are more than the population of a country.

“The followers of TB Joshua… there is no president in the world that has more followers than TB Joshua.

“There is no black from Africa who has lands and properties in Israel, who has school and landed properties in the Philippines. TB Joshua didn’t die. They calculated his death.

“TB Joshua was the highest paid individual in the whole world by YouTube. There is no single individual who was paid higher than TB Joshua because of people followed and watched his videos.

Nigeria receives 4m doses of COVID-19 vaccine from US