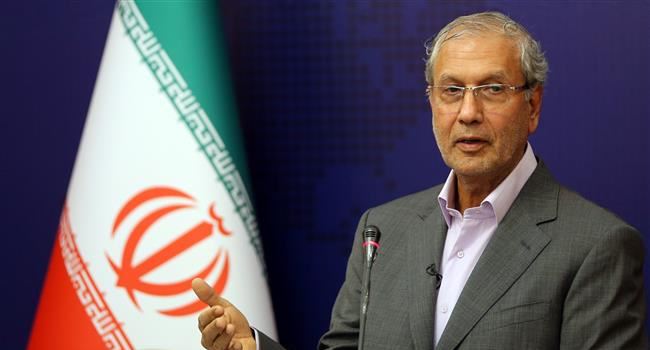 A video showing the moment the ill-fated Ukrainian airliner which was hit minutes after takeoff from Tehran and later crashed not far from Iran’s airport on Wednesday, has surfaced online.

The video shows a small explosion in the sky over Parand, the suburb where the Ukrainian airliner first stopped transmitting its signal, the New York Times reported.

The plane continues to fly for several minutes before turning back towards the airport, the newspaper said. It then exploded and crashed. A loud explosion can be heard.

Reports say the video, which was first reported by the New York Times newspaper and CNN, is consistent with statements made by Canadian, US and UK officials, who said intelligence indicated that an Iranian missile brought down the airliner, a conclusion dismissed by Iran.

READ ALSO: UK one foot out of EU’s door after Brexit deal approval

However, Iran has denied that a missile hit the airliner in the incident which happened on the night Iran fired missiles at US forces in Iraq.

“All these reports are a psychological warfare against Iran … all those countries whose citizens were aboard the plane can send representatives and we urge Boeing to send its representative to join the process of investigating the black box,” Iranian state TV quoted government spokesman Ali Rabiei said in a statement.

We are analyzing this new video supposedly showing a mid-air explosion. By our initial estimation, the video shows an apartment block in western Parand (35.489414, 50.906917), facing northeast. This perspective is directed approximately towards the known trajectory of #PS752. pic.twitter.com/nDvjRIkFU4

Related Topics:IranMissileUkrainian airliner
Up Next