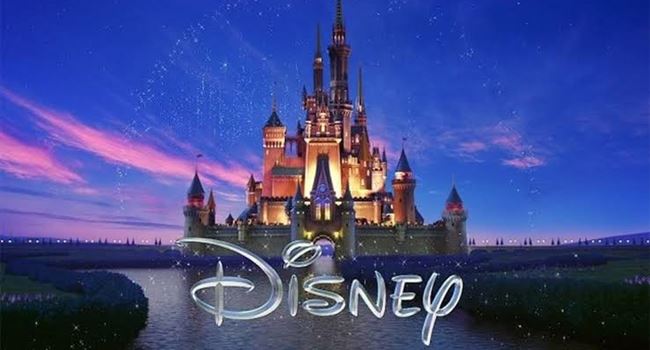 The launch will see Disney rival Netflix, Amazon, and Apple for the market share.

AT&T and Comcast are bidding to enter the streaming market by next year, making the video streaming competition stiffer.

Disney pegged it subscription at $7 per month, despite some of its rivals charging less per month. Apple TV+ subscription is $4.99 per month; Amazon Prime Video is $5.99 per month – after charging $2.99 per month for the first six months – while Netflix charges a little higher than the new platform with 99c per month.

Disney is hoping to take hold of the market with its deal with Verizon Communication Inc, that will see 19 million customers get access to Disney+ for free for the first year while Disney fan Club member can prepay for a three-year subscription for less than $4 per month.

Unlike Netflix that releases all episodes of its new seasons, Disney+ plans to release its own one per week. The move may not sustain its users.

US condemns use of ‘deadly force’ on Hong Kong protesters