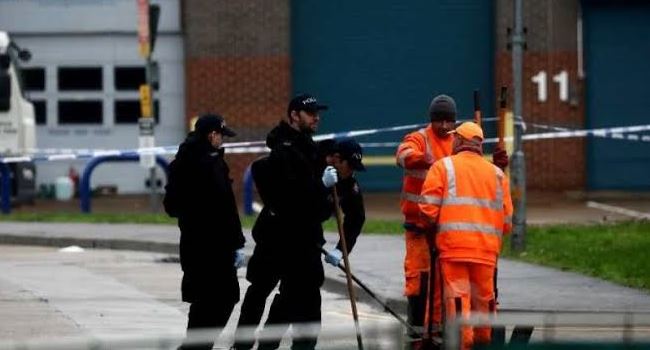 The ongoing investigation into the death of 39 people found in a refrigerated truck in the eastern city of Essex, United Kingdom, has led to the arrest of many suspects in Vietnam after it was established that most of the dead victims in the parked truck were from the Asian country.

Vietnam has arrested eight more people in connection with the deaths bringing the total number of arrests in Vietnam to 10 since eight women and 31 men were found in a refrigerated truck at an industrial park in Essex, on October 23.

“Based on what we learn from the suspects, we will actively launch investigations to fight and eradicate these rings which bring people illegally to Britain,” Nguyen Huu Cau, the Nghe An province police chief, told the official Vietnam News Agency (VNA).

“The best thing to do now is to deal with the consequences of the incident and help family members receive the bodies,” Cau added.

The arrests comes after UK police took forensic samples from people in central Vietnam who believed their family members might have been among the 39 found dead in the container truck.

The VNExpress news website had reported that up to 24 Vietnamese families had reported to local authorities that their family members were missing.

Reports said police took hair, fingernail and other forensic samples from people in Nghe An province to try and help identify the suspected trafficked victims.