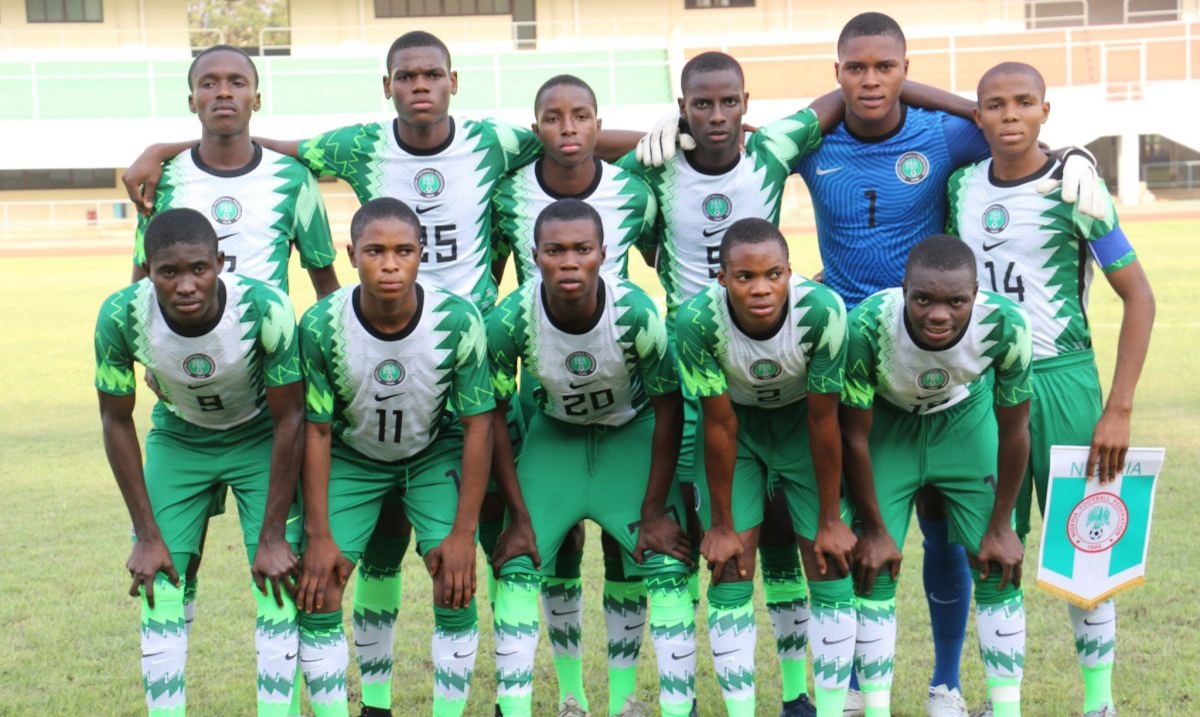 The Golden Eaglets of Nigeria have successfully made it to the semifinal stage of the WAFU B Tourney holding in Lome, Togo.

The Fatai Amoo team were on the brink of elimination after losing their opening game 1-0 to Cote d’Ivoire and held to a 1-1 draw in their second group game against Ghana.

But the one point earned eventually became enough after Ghana lost 3-1 in their clash with Cote d’Ivoire on Tuesday to hand the Eaglets a superior goal difference.

Both semi-final ties will take place on Friday 15 January, with the winners playing in the final billed for Sunday.

The two finalists will represent West Africa at the 2021 U-17 Africa Cup of Nations (AFCON), which will be hosted in Morocco.