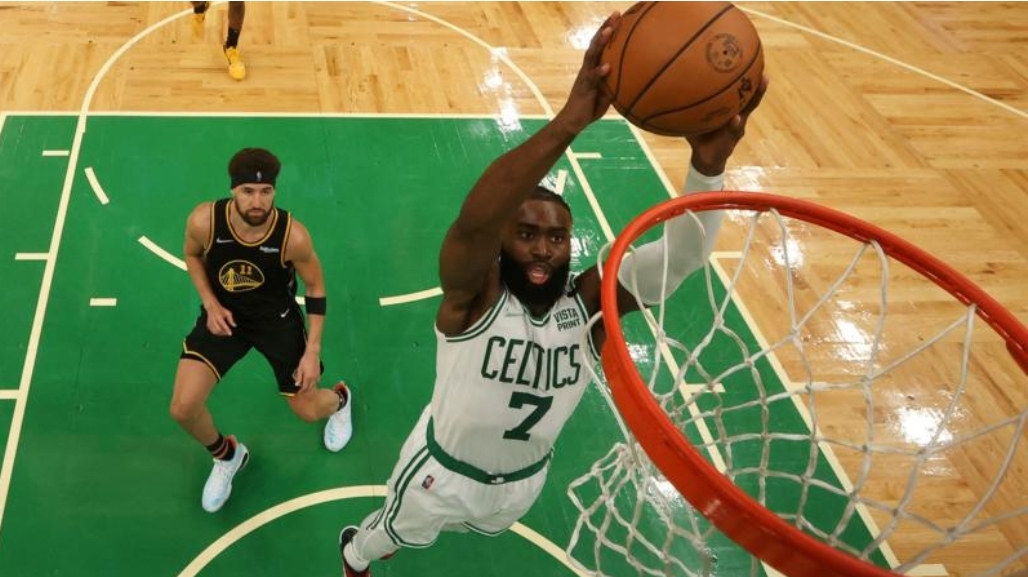 Golden State Warriors put up a superb performance on Saturday morning to defeat Boston Celtics in the game four of the NBA Finals.

Warriors clinched a 107-97 victory in the game to level the best-of-seven series at 2-2.

Boston had led 94-90 with just over five minutes left but 10 consecutive points helped the Warriors to victory.

Stephen Curry scored 43 points in total, scoring seven three-pointers from 14 attempts regardless of a left foot injury he had sustained in the previous match.

“I don’t rate my performances. I just want to win the game,” said Curry.

“For the most part, I didn’t think of [the foot]. It doesn’t take up too much mental space. I felt like I could do what I wanted on the court.”