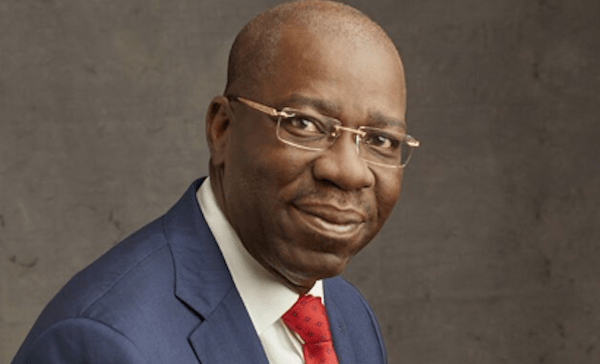 The People’s Democratic Party in Edo State has accused the state government of poorly managing waste, claiming that the government is only interested in the five percent of turnover of all licensed waste managers.

Edo PDP spokesman, Chris Nehikhare, in a press statement on Saturday noted that more than 85 percent of waste generated in Benin City and environs were left uncollected.

Nehikhare addded that the two dump sites in the city were overflowing with waste and are now inaccessible.

He said, “Waste managers now dump at Okhuaire, a private dumpsite provided by the community for a fee of up to N5000.00 per dump. The 5% collected from waste manager is supposed to be used for the management of the government dumpsites.

“The collapse of the government run dumpsites, the failure of government to fix the rot and pay licensed waste managers what is due them, the piles of garbage on street corners and market places is the consequence of the narrative above.”

“An environmental waste catastrophe is imminent in Benin metropolis.”

However, Special Adviser to Governor Obaseki on Media and Communication Strategy, Crusoe Osagie, in response said the statistics reeled out by Nehikhare were laughable, unacademic.

Osagie said there was commitment to environmental sanitation driven by the Clean Up Edo Project, a multi-level platform to ensure cleanliness in the state.

He said the comments of Nehikhare on the environmental status of Benin City, were false and feeble attempts to discredit the state government’s efforts in the management of waste.

“The picture Nehikhare painted clearly exists only in his mind as the Edo State that we all live in, and which we all know, is serene, largely clean, with committed efforts being made to deliver enduring infrastructure across all the senatorial districts to achieve our urban renewal goal.”

“The Committee on Project Clean Up Project, which is headed by the Secretary to the State Government SSG, Osarodion Ogie Esq., meets every week to ensure that beyond the statutory duties of the ministry of environment and sustainability as well as the waste management board to clean up the state, a clean and serene state is achieved.

“Nehikhare’s assessment of a spot in Benin City that is awaiting evacuation by officials of the Waste Management Board is not enough basis to conclude that the whole Edo State is oozing of garbage.”