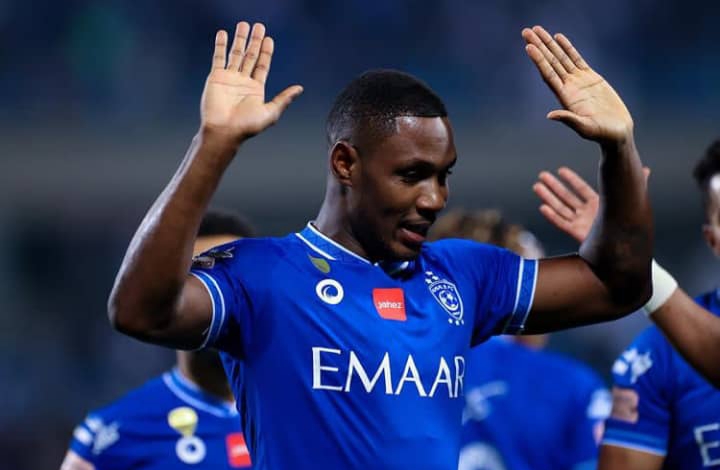 Ighalo joined Watford in 2014 and helped the club gain promotion from the second tier league.

He scored 33 goals In 82 league appearances for the Hornets before moving to Chinese Super League outfit Changchun Yatai.

The Al Hilal of Saudi Arabia striker has played for several clubs since leaving Watford in 2017, including a loan stint at Manchester United.

“If you want to talk about Odion Ighalo, my career, my success and my life and career, you can’t take Watford away from it. Without Watford FC I don’t think I would be where I am today,” he told Watford website.

“What I did at Watford in the first season in the Premier League, that is what I am still enjoying today.

“People remember what I did in the Premier League, and I really enjoyed my time at Watford. I’m grateful for the club, the fans still love me and I love the fans.

“I still follow Watford. I just hope things will change and the team stays up.”

Ripples Nigeria earlier reported that Ighalo joined his current Saudi club after his former, Al-Shabaab, stopped him from representing Nigeria at January’s Africa Cup of Nations.

The 32-year-striker went on to tell Watford website that he was enjoying his stay at Saudi, with goals to show for it.

“I’m enjoying my time here. It’s my second year here in Saudi Arabia with a different team and everything is going well. I’m scoring goals and the team is doing well, so I’m happy,” he added.