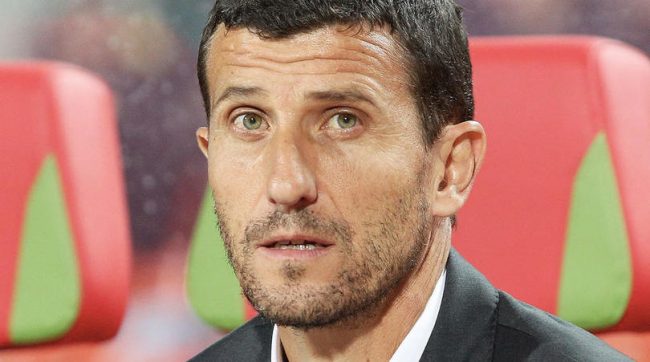 Silver was relieved of his job on the back of Saturday’s 2-0 defeat at Leicester City, but the club said Everton’s approach for Silva was the catalyst for their decision.

Gracia, who has been out of work since June after leaving Russian club Rubin Kazan, signed an 18-month contract at Vicarage Road.

Watford are currently 10th place in the league table, four points above the relegation zone after their defeat to Leicester.

The new boss will be in charge when the team face Southampton in an FA Cup fourth-round tie on Saturday.