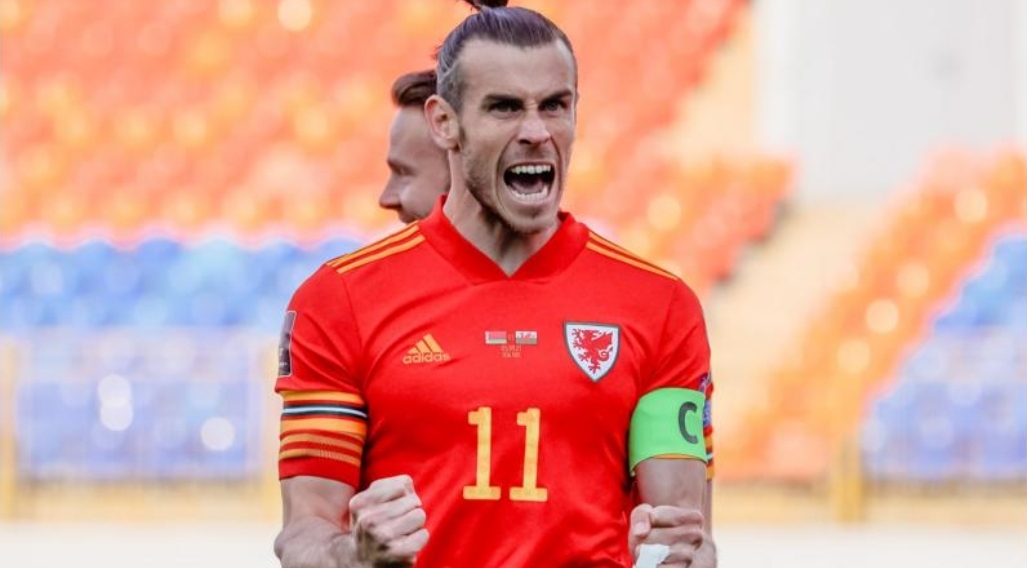 Gareth Bale scored a hat-trick to hand Wales victory in their 2022 FIFA World Cup qualifier against Belarus on Sunday.

The Real Madrid forward netted deep into added time to complete a match-winning hat-trick which saved Wales from an embarrassing defeat.

Wales made the ideal start as Bale’s fifth-minute penalty gave them an early lead.

But goals from Vitali Lisakovich and Pavel Sedko in the 29th (penalty) and 30th minutes respectively put Belarus in front.

Bale then scored his second spot-kick to bring Wales level on the 69th before sealing victory in the third of four minutes of injury time.

The Skipper came to his country’s rescue with a low shot which Belarus goalkeeper Sergei Chernik allowed to squirm under his body and into the net.

Wales had lost to Kazan in their campaign opener, and a defeat to Belarus would have ended their hopes of reaching Qatar 2022.

Only the group winners qualify automatically and Group E leaders Belgium remain overwhelming favourites ahead of the second-placed Czech Republic and Wales, who are third with a game in hand.